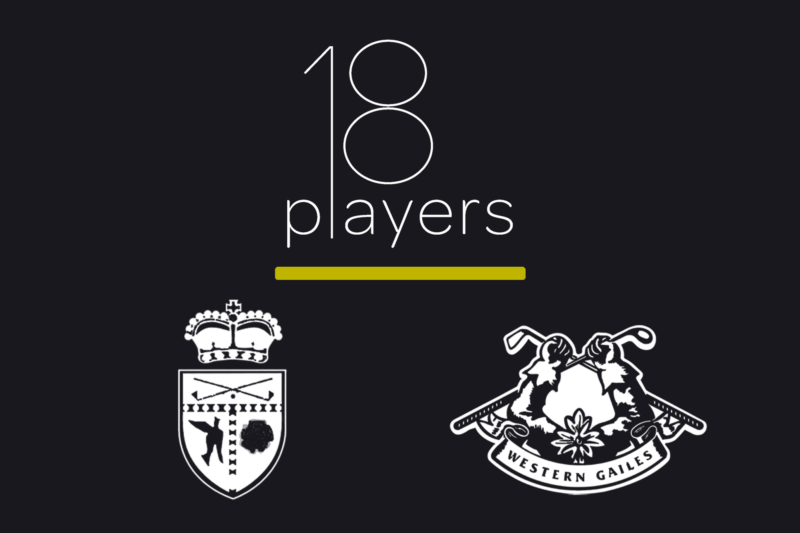 Marketing agency 18Players has been chosen to produce a range of digital content to showcase two of the UK’s most prestigious golf clubs.

The Leeds-based company will create new websites and a collection of videos to highlight the beauty and history of Royal Birkdale and Western Gailes.

Footage will be captured on the course and in the clubhouse of the two famous courses, with voiceovers provided by Sky Sports Golf presenters Nick Dougherty and Andrew Coltart.

18Players won its bid to work with the two clubs – which feature prominently in lists of the Top 100 golf courses of Great Britain and Ireland – after recently completing similar projects with Royal Troon and The Machrie.

Websites for the Southport and Ayrshire-based clubs are currently in development and filming on both courses will begin this spring to produce a series of creative videos.

Mike Robertson, 18Players’ account manager, said he is excited to be working with both golf clubs.

He said: “It’s a fantastic honour to be selected to work with such distinguished clients as Royal Birkdale and Western Gailes – two of the best golf courses in the world.

“We will deliver a suitable world-class experience for their site visitors and are very excited to deliver new, creative ways to showcase both courses through a suite of video content.”

Over the last two years, 18Players has worked with Western Gailes to provide social media services and is looking forward to continuing its partnership with the Scottish club.

The club, which is highly regarded by many of the great names in golf, has hosted many historic tournaments, including the Curtis Cup and the Scottish Amateur Championship. 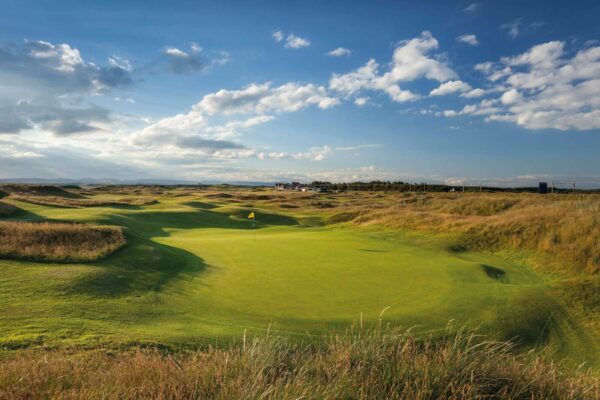 Douglas Zuill, club manager and secretary at Western Gailes, said: “Western Gailes deserves a best-in-class website and 18Players will help us show the course in new and unique ways, through the new site and with a series of videos.

“We are very excited to be working with the team at 18Players.”

It has hosted The Open on 10 separate occasions since 1954, most recently in 2017, when Jordan Spieth lifted the Claret Jug on the famous Southport Links.

Michael Sawicki, managing secretary at Royal Birkdale, said: “We are delighted to be working with an agency with the imagination and creative expertise to capture our world-famous Open Championship venue.

“18Players have a great track record in developing high-quality websites and video content and we know they will deliver an exceptional product.”

To find out more about how 18Players could help your business, please contact m.robertson@18players.com or call 0113 2893979.