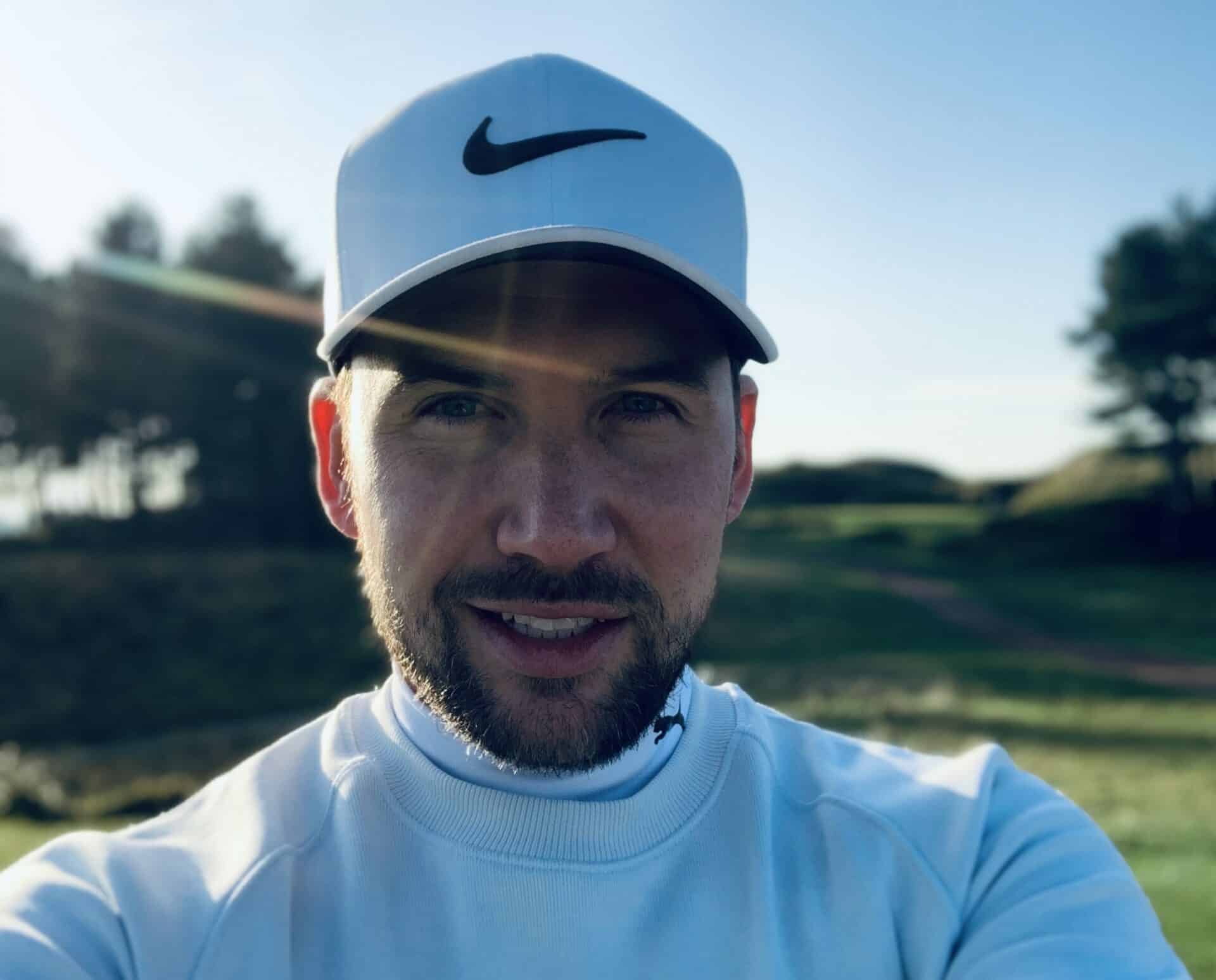 Mike Robertson is 18Players’ lead Account Manager, with responsibility for the day to day running of the agency

Tell us about your career so far

After coming back to the UK from University in the US, I wanted to get into marketing and advertising with a good sized agency. I worked with PHMG and was a Key Account Manager, working with the likes of Mizuno, Adidas and Dermalogica.

What was your journey to 18Players?

I wanted to work full time in sports marketing for a while and met some of the team at an NCG Top 100s Tour event at Western Gailes. Long story cut short – I gave my CV to the team and a year later I got the call!

What can golf learn from the other industries you’ve worked in?

The best sport in the world from a marketing perspective is basketball. The NBA seem to ALWAYS partner with the right brands and angle their product better than anyone at the younger age groups. Golf needs to learn how to appeal to the future generations in a similar way.

Tell us a brand whose marketing you admire

I’m going to cheat and give two:

Netflix: Everything is very clean, which is key in my opinion. They’ve also covered every angle. You instantly recognise the N, so the font and logo is perfect. They considered sound too – the 2 drum sound when you log in is known the world over. They haven’t cheapened themselves in any way.

Toronto Raptors: They launched a ‘We The North’ (perfectly timed with the Game of Thrones phenomena) campaign a few years ago that resonated so well with the younger population of Canada. If you go the city they have this slogan everywhere – and merchandise sales were through the roof. They had enough foresight to partner with Drake – a world star, and they also produce the BEST video content you can find online – a series called Open Gym which is a behind the scenes docu-series.

How do you spend your time away from 18Players?