“The Independent Golfer scheme has the ability to benefit everyone” 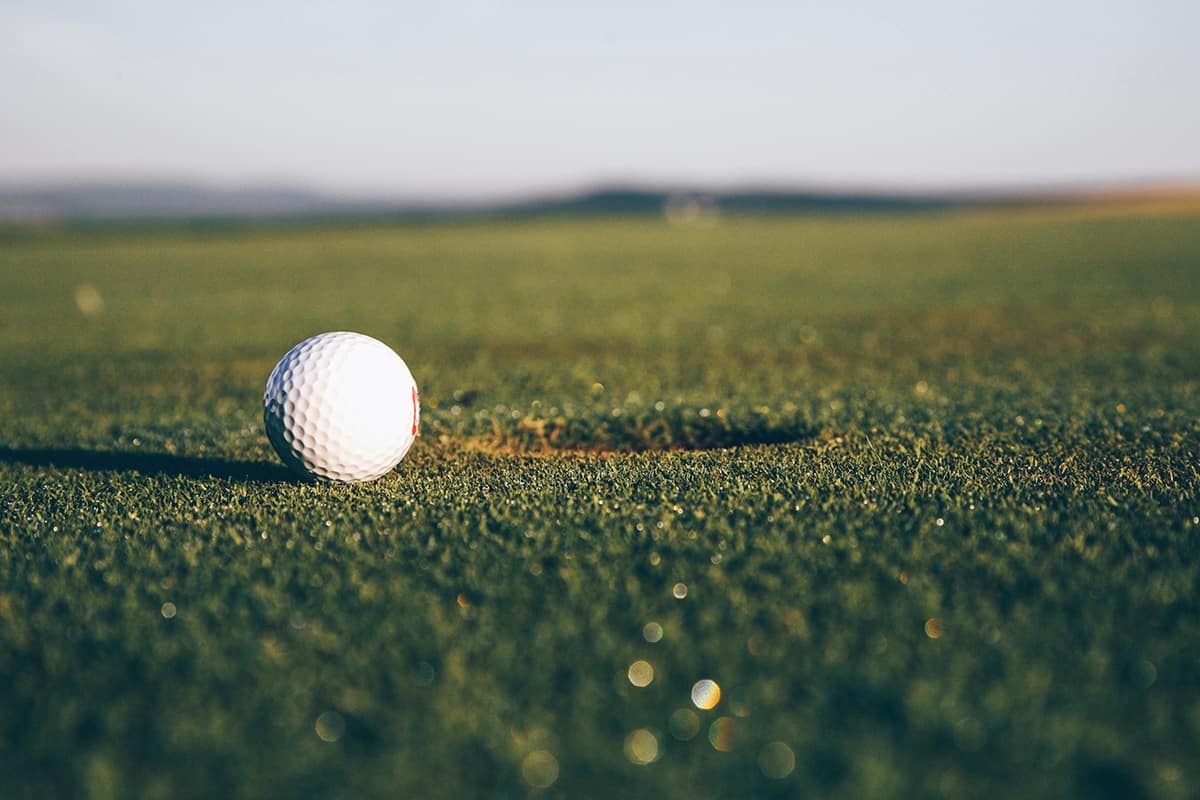 2.5 million golfers is the number often quoted as the real number of people playing golf. A number way in excess of the million or so members there are in Great Britain & Ireland.

In order to reach out to these wandering, independent golfers, all our home unions under a quasi directive from the R&A,  are currently establishing a scheme whereby a golfer, without being a club member, can access an official ‘handicap’ by affiliating directly to their union.

The argument goes that the game will be stronger if more people hold handicaps, by adding genuine competition to the life of a ‘nomad’ will mean they play more frequently, and hey, maybe one day they will join a club properly.

I guess the precedent in the virtual community has been set by companies such as Strava for those serious about running and cycling. Via an app, they now have a way of benchmarking their progress and presumably, then they may go on to join a running or cycling club.

The sport would also like to be able to say with certainty that there are in fact 2.5 million people playing, that would help unlock more public funding, and imagine the commercial interest in a database of that size. All of which could be reinvested in the game in a virtuous circle of expansion and reinvestment. Doesn’t all that sound great?

So why are some people cross?

Well they see it as the death knell for golf clubs, and therefore the game. We can’t attract members as it is. This scheme is going to make it even harder.  Where do you expect these virtual members to play? How can we survive without membership income?  The arguments can go on and on.

All valid points, but the notion of the Independent Golfer has to be correct. The current model is broken and the vast majority of our clubs are trying and failing to accommodate members and visitors as unnatural and unhappy bedfellows.

COVID-sponsored booms aside, golfers have already and continue to vote with their feet.

Why tie yourself to one club when you can have the freedom of virtually all clubs simply by paying a green fee, and if you want to track your progress you can use any of the hundreds of apps and websites offering you that facility.

Independent golf is already happening, it is just happening outside of the remit of the unions.

But, when the County Unions and their club managers scream “Foul!” They have a point.

It is a risk and it will cause the fabric of the game to be changed, the risks are the effective recruitment of independents quick enough and the accuracy of the assertion that they want to affiliate, or that there is anything worthwhile affiliating to.

So the success of this scheme, and not to overstate it, the future of golf will come down to two things – what is the value proposition for the Independent Golfer to affiliate – what advantages does it afford them?

More importantly, how are the governing bodies planning to reach these people? How are they going to sell to them? What is the message? How do they reach them in numbers, and quickly?

If they know how to do that, and the plan is executed effectively, then the Independent Golfer scheme has the ability to benefit everyone.